Historical facts about the evolution of paint 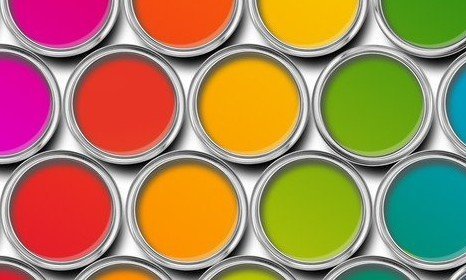 Paint has gone through many changes over the years before finding itself in its current form. But there’s one thing that has remained consistent – our love for the vibrant colours it brings to our lives and environment.

Check out our list of historical facts to see how paint has evolved since its inception:

Interesting in finding out more about our pigment dispersions offering? You can arrange an appointment to visit us at Units 5 & 6 in the Bypass Park Estate, Sherburn-in-Elmet, Leeds, LS25 6EP. All you need to do to book an appointment is give us a call on 01977 685458, and our friendly team would be more than happy to help.